Okay, this is a little nutty, but I’ve decided to release a huge set of 118 songs from the videos I’ve been posting here since the start of the pandemic last year. It was quite a massive undertaking, and Jennifer Szabo did an amazing job in putting it together. If you want hours of my playing please consider downloading. This will only be on Bandcamp, I’m not putting it on iTunes or Amazon. Thanks so much for watching this last year, and I hope you enjoy!

It’s been a long year but I’m so happy to announce that Penn & Teller have set a return date after our long pandemic hiatus. We’re coming back on April 22, 2021. We will have numerous safety precautions in place including a volunteer-less show and limited audience capacity.

If you are in Las Vegas, come out to the Rio and see us! Be sure to get there by 8pm to see the jazz preshow.

Penn & Teller at the Rio

Like everyone else, I’ve been stuck at home all year. I realized I haven’t recorded a solo album in about 20 years and thought now would be the perfect time to make one. Check out my latest album recorded at home, all by myself!

All By Myself – on Bandcamp

Mike is very excited to be doing a show in Germantown, Tennessee on October 18, 2020. This socially distant show will take place outdoors and have limited tickets available.

Mike has a busy summer planned. In addition to playing in the Penn & Teller show in Las Vegas, NV, he has a few other dates planned. In June he is playing at Dazzle in Denver, Colorado. In August, he is a part of the lineup for the Northwest Jazz Festival in Lewiston, New York.

You can get more info and dates on his shows page.

So, I put a few videos up on social media every now and again, and usually get a few hundred views.  Not bad for a jazz guy!  However, the other day I put up this video of me at my job, opening up for Penn & Teller, and holy moly, over 2,100 views!  I’ve gone viral, like the Legionnaires Disease!

Check it out about halfway down the page. 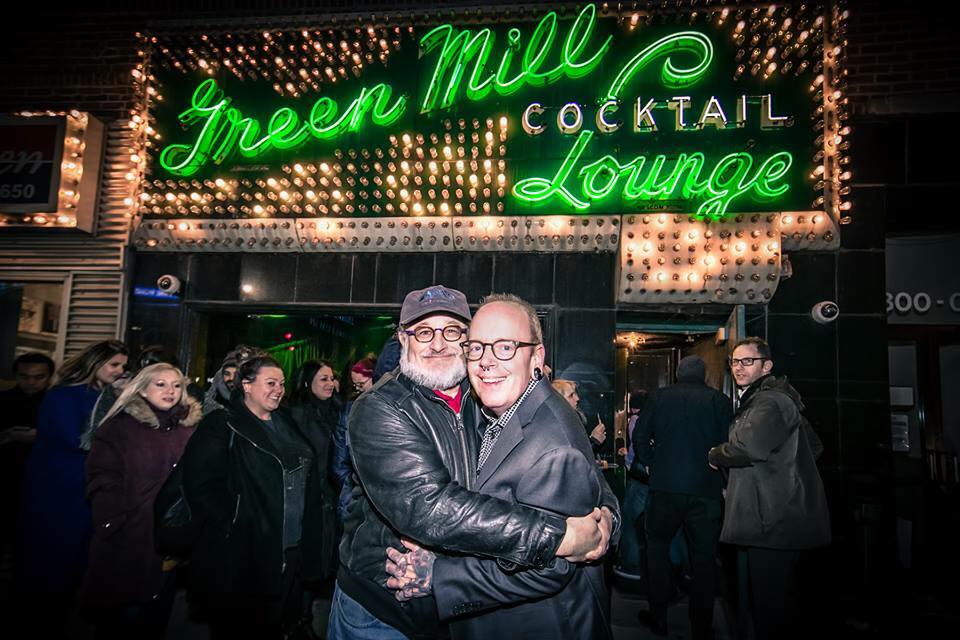 Check out another review of Mike Jones and Penn Jillette’s The Show Before the Show:

The rumors were true! Penn & Teller stopped by the Green Mill on Saturday night to listen to Mike and Penn even played the bass on one song. Check out Howard Reich’s review of the evening:

No shows booked at the moment.