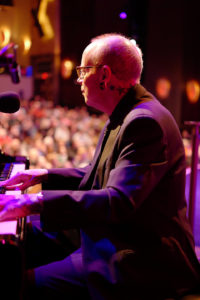 Mike Jones has performed live for over four million people over the last sixteen years as music director and opening act with legendary magicians Penn & Teller. Numerous television appearances on “Penn & Teller’s BS”, “Penn & Teller Tell A Lie” and currently on “Penn & Teller Fool Us” have given Mike a much wider audience, and yearly headlining appearances at Chicago’s famed Green Mill Jazz Club and others, have kept him in the jazz world.

After attending Berklee College Of Music, Mike began a career as a studio musician, while appearing daily as an on air personality and music director for The Nancy Merrill Show on WHDH TV in Boston.  Soon he began performing extensively at jazz clubs in Boston and New York.  Additionally, Mike has a catalog of critically acclaimed recordings on Chiaroscuro and Capri Records. His current release, “The Show Before The Show”,  with Penn Jillette on bass has topped the charts and received rave reviews 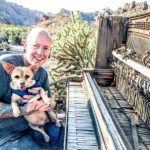 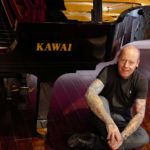 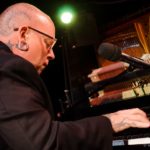 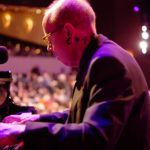 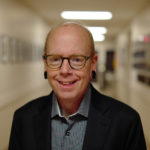 Exactly Like You (solo)
from The Show Before the Show

Dream Dancing (solo)
from Stretches Out

September Song (trio)
from Plays Well With Others

Current Album:
The Show Before the Show 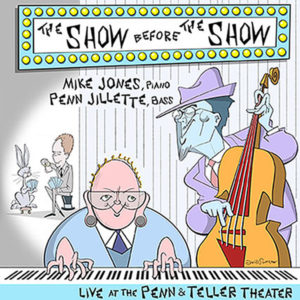 “Magician’s hands aren’t quicker than the eye, but Jonesy’s fingers might be.”
Penn Jillette, Penn & Teller

“…one of the true living geniuses of swing piano”
Rick Anderson, CD Hotlist